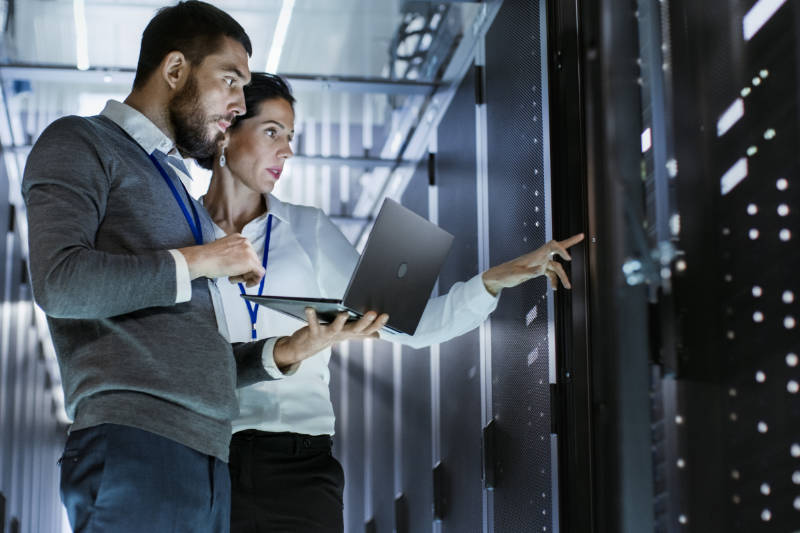 PRESCOM and StreamWIDE jointly demonstrate the interoperability of LTE MCPTT broadband networks with narrowband PMR networks such as TETRAPOL, P25 and TETRA.

PRESCOM, the leading provider of interconnection gateways for heterogeneous networks and high availability communication systems for control and command centers, and StreamWIDE, a provider of MCPTT application servers, have joined their efforts and experience to showcase the interoperability of narrowband PMR networks of TETRAPOL, TETRA and P25 technologies with LTE MCPTT broadband services.

To achieve this, they have developed the first version of interconnection between their industrial systems formulating a case study based on an operational scenario of a terrorist attack in a large railway station:

Security forces, who are equipped with narrowband terminals TETRAPOL, are called onsite where they communicate with their authorities equipped with LTE MCPTT smartphones.
The plan of action requires meticulous organization and execution by a specialized intervention group, who install a tactical bubble narrowband P25 upon arrival. Their authorities, equipped with LTE MCPTT communication terminals, can listen to the communication group through the tactical bubble P25 and immediately intervene if necessary.
Due to the significant size of the railway station, the station security teams also need to connect with appropriate personnel to be updated on the action. They have TETRA narrowband terminals, and with interconnection capabilities are able to communicate with authorities who are using LTE MCPTT smartphones.
Since the synchronization of operations with the different forces on-site is essential, the authorities ask the command center to interconnect all the participants in real-time. This allows them to create a single group, LTE MCPTT Terrorist Attack, including all authorities with smartphones and all deployed units with TETRAPOL, P25 and TETRA terminals, which makes it possible to instantly inform all the players simultaneously.
This case study, based on STREAMWIDE ‘s MCPTT Team on Mission solution and PRESCOM’ s PMR LTE gateways, has demonstrated the technical and operational interoperability of narrowband systems with broadband systems and its importance in critical situations. Audio between networks of different technologies remains of high quality (no perceptible degradation), where induced latency is low and compatible with operational requirements.

The railway station case is the first test demonstrating concurrent interoperability between narrowband PMR networks TETRAPOL, P25 and TETRA and a MCPTT application server on LTE. Significant R&D work has been carried out by both teams of StreamWIDE and PRESCOM pertaining LTE MCPTT to achieve the satisfactory results of this test. This fundamental development is the first step in the creation of gateways with more valuable functions, as it allows us to smoothly migrate to the LTE MCPTT networks of the future.

Back to News page